Teenage Drinking and Driving: The Effects and the Ways We Can Help 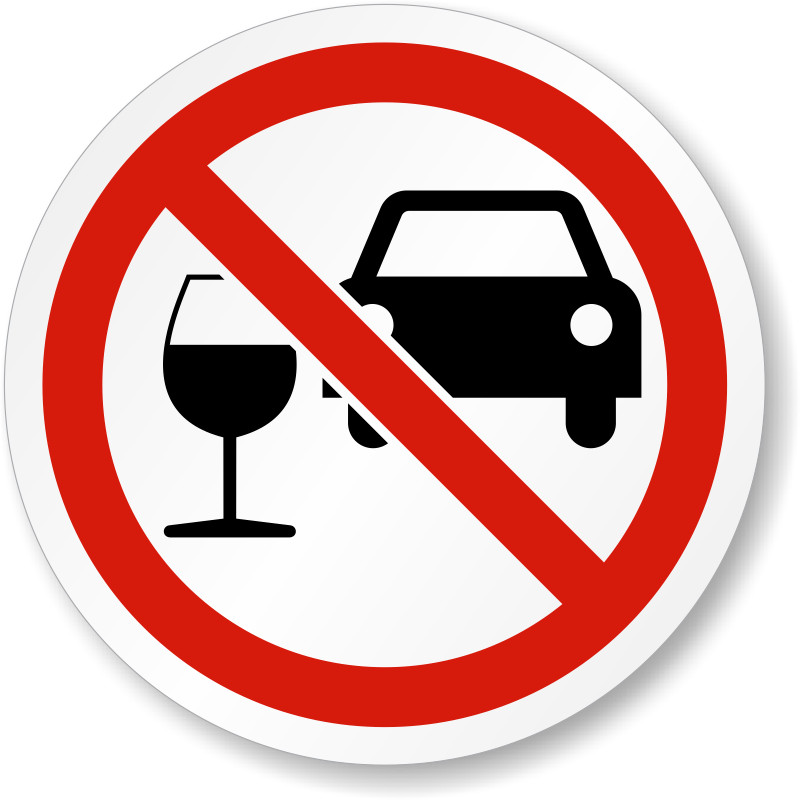 An issue that has affected many people around the world is teenagers driving under the influence. Drugs and alcohol are a subject that teenagers aren’t very educated on. They use them without knowing the effects and then they drive without being aware of the consequences. This causes fatal accidents and many deaths, not only for themselves but for other people too. These decisions have become a very big problem in the world that many people might not be well educated on. Teenage drinking and driving can have many consequences, but if all teenagers are aware of the effects of drugs and alcohol, they can all help to solve this problem that is taking away the lives of so many teens.

Alcohol by itself can have many negative effects, but when mixed with driving, the fatality of it increases significantly. When under the influence of alcohol short term and long term can be greatly infulenced. Some short term effects of alcohol are loss of judgement, cloudy vision, and impaired hearing. These effects are some that can make driving very difficult. When driving, being alert and paying attention to the road are very important to decrease your chances of getting into an accident. This is why it is especially dangerous to be driving under the influence. Courtinfo.gov explains that “alcohol is involved in about 40% of all fatal car crashes.” This is almost half of all fatal car crashes, which is a very scary number.

Teenagers have an entire life to look forward to living. Ending that life short because of drinking and driving is absolutely devastating. The fact that “one in ten teens in high school drinks and drive” is heartbreaking when you think of how many accidents involve driving and alcohol. “It is really scary to know that any driver around me could possibly be under the influence, and their actions could be very unpredictable. The fact that I could get hurt or possibly die any moment is very unsettling,” says Ava Deubel a freshman at Sunlake High School. This is why something needs to be done to solve this problem.

Something that could inform teenagers about this problem and possibly prevent them from doing it is by taking classes. Teenagers can go to a one day class where they are informed of the effects of alcohol and drugs, and given statistics about it. There could even be someone there who got in a severe crash because of driving under the influence and they could tell their story, how it impacted their life, and why it was a bad decision in the first place. This could be a good idea, because one reason that teenagers make these bad decisions is because they do not know the consequences. If someone is there to tell them what will happen, then they would be less likely to make these mistakes.

Many teens may think that they might not be able to help the problem of drinking and driving because it is too big of a problem or they might think that they might not be any help because they haven’t been affected by it. This does matter, though, and everybody can help if they truly want to. The first thing teens can do is simply by sharing this information and informing other students. They can do this by putting posters at their school, talking to classmates, or even showing them a presentation. They can share why teens shouldn’t drink and drive and what can happen if they do. The second thing that teens can do is form a club. This club could be dedicated to informing other students and making them aware of things they might not know about driving under the influence. They would be able to talk to each other about experiences they have had with this topic and inform each other and the rest of the school.

Drinking alcohol while driving will only lead to negative consequences and unfortunately it is mostly teenagers who make these decisions. Drinking and driving doesn’t only affect the person under the influence but also others around them. Anybody in the world can help solve this problem whether it is in a big way or small. This is why it is important to share this information and help other people who might not know much about this topic.